Using Microsoft To Do with Drafts 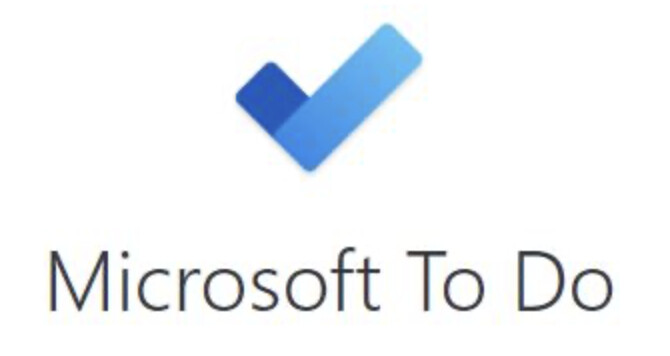 Microsoft To Do is a popular task manager from Microsoft, which is available on the web or as an app on iOS and Mac. Drafts 27 added support for powerful direct integration with To Do.

The “Microsoft To Do” action step creates a single task in To Do. The default configuration creates a task in your default list, using the first line of the draft as the title, and remaining text (if present) as notes. An alternate list name can be specified in the action configuration, if you would prefer, say, to have an action which sends to your “Grocery” list.

This step also has a “Link to Draft” option, which will add a linked resource to the created task in To Do, which links back to the draft in Drafts.

The “List in Microsoft To Do” action steps creates a task in To Do for each line of the current draft. Very useful for bulk entry of tasks captured in Drafts.

This step works similarly to the “List in Reminders” action step, allowing a specific list to be hard-coded in the action, or dynamically specified by prefixing the first line of the draft with a #. If the specified list does not exist, it will be created. Notes can also be added by placing additional text on the line after a | (pipe) character. For example a using the “List in Microsoft To Do” action on a draft with the text:

Would results in the tasks “Bananas”, “Apples”, and “Grapes” being added to a list named “Groceries” in To Do. Additionally, the “Grapes” task would have notes “Red Grapes only!” attached.

Microsoft To Do’s iOS app offers a Share extension for creating tasks that can be used with the Drafts’ Share action. This requires no special setup or configuration, just that both apps be installed on the device. Tap the “Share” action in Drafts, and select To Do. The share extension offers flexibility to select the destination section, etc. The Share extension has the advantage that it can be used offline, and the To Do app will be responsible for synching the new task to the cloud when you are re-connected to a network.

It does not appear the Microsoft To Do app supports any special URL scheme commands at this time. Please let us know if you are aware of any we missed.

Using scripting, it is possible to configure more advanced task features, like due dates and reminders, but also import data from To Do.

The MicrosoftToDo object has convenience methods for creating and working with lists and tasks via script, but also can be used to access the entire Microsoft To Do API. Scripting is beyond to scope of this article, but the documentation has links to example actions. If you have more advanced integration needs, take a look at the possibilities.