Drafts 18 (iOS) has been released in the App Store, details below. See also release notes for Drafts 18 for macOS

Other Changes and Updates

TaskPaper is just a text format. You do not need anything to use it in Drafts. The example actions are to do common text manipulations and are based on similar commands in the TaskPaper Mac app, but operate in Drafts and are not related to the app. 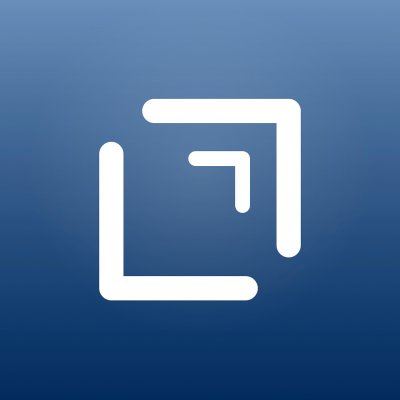 This is awesome, thank you!