For flow, a massive boost in efficiency or even simply for the “it just works…” label, it would be amazing to put the editor in a preview mode while still being able to edit the text and apply MD formatting. This would avoid users losing context in where they are while reviewing the text and having to go and find it again in edit mode.

Which platform? And - if iPadOS - can’t you do that in Split View (or the variant where you use multiwindow in Drafts)?

That is not technically practical to implement…certainly not with any level of fidelity. You can’t really round trip HTML-Markdown. I’ve seen a few attempts to create Markdown from HTML, but none of them work terribly well.

It’d certainly be a huge change to Drafts to do what you want there. 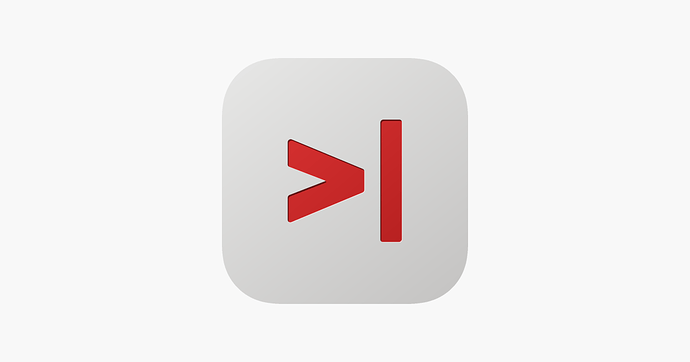 I have no idea if it actually scrolls with you as you type, but based on what I’ve read I think it might. Interesting, anyway.

Notion achieves this on all platforms: 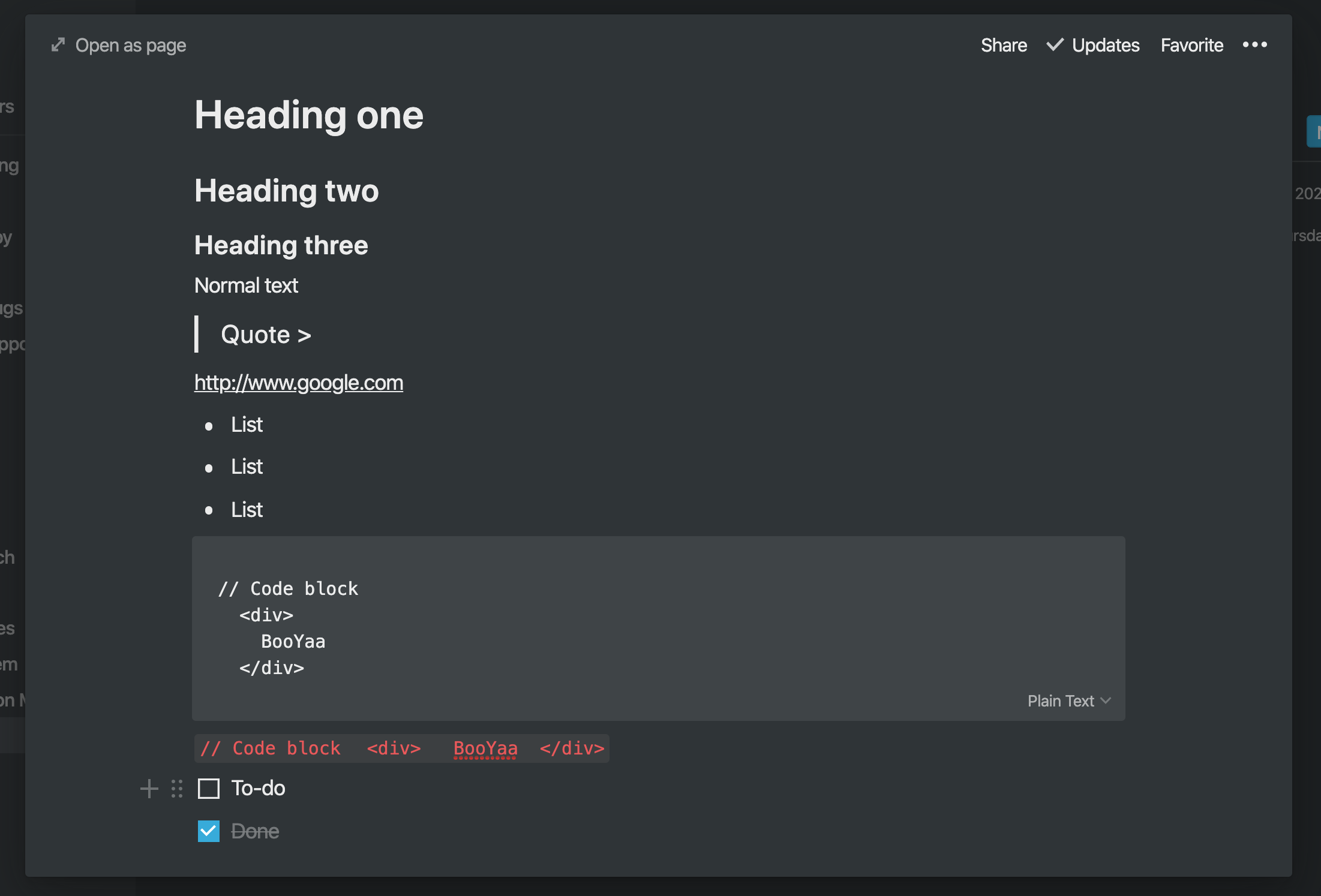 It’s basically a dynamic view/state of the preview mode.
The cognitive load in reviewing 2 forms of the same text could be overly surfacing technical limitations in the use of framework for the user.

Notion, to the best of my knowledge, does not have any plain text editing capabilities. It’s a rich-text platform. How exactly they are managing that I do know, but you cannot directly edit Markdown in Notion that I have seen. It takes Markdown syntax and converts it on-the-fly, and does not have two-way integrity.

For example if you type _italic_ in Notion, it converts it to italic, but removes the underscores. If you then export to Markdown, you get *italic*. Which is valid Markdown for italics, but not what you typed in the first place. Similarly whitespace is different, etc.

At it’s core Drafts has a plain text editing philosophy, which IMHO should never alter the text as you type it unless you explicitly tell it to (via typing or action, etc.).

Note: there could be Notion capabilities I’m not aware of…I haven’t spent a ton of time with it - but it seems at least it’s HTML based, similar to Evernote.