Can Drafts do this? Would it require interacting with an Apple Shortcut?

I dont think that this is possible within drafts.
I never did it but I think it could be possible to do this with Shorttcuts AND a Pushcut.

You need a scheduler as a minimum, but Drafts isn’t built to have that sort of platform type functionality.

A similar query came up on the Automators forum last year. Maybe that will give you some ideas. There’s certainly no reason you couldn’t build Drafts into what’s suggested. 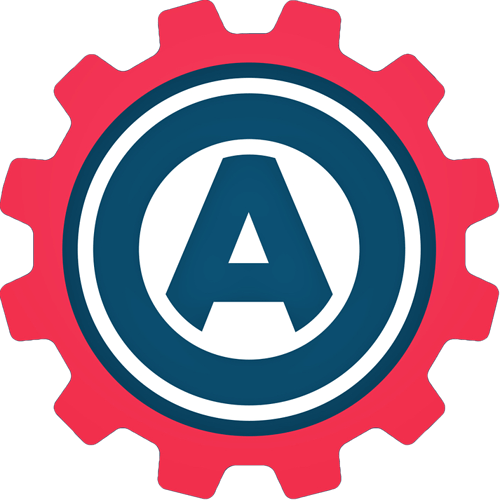 I have some people who it is best to contact via text message. The problem is that I sometimes think of things at night when I don’t want to text them, so I’ll put it off for the next day. If it was an email, I could write it and schedule it to send...

I’ve been doing this for years by combining Drafts with Due. Due has a callback url scheme, so it’s just a matter of writing the text, running the action which will open up Due to populate with the callback url. Schedule using Due. When the notification runs in Due, you just click on the callback link and it opens in Drafts and runs the action.

That’s a reminder solution. The OP is asking for a scheduled one where no further interaction is required after the delivery time is specified.

Yes, exactly, thanks - I want a “set it and forget it” solution, not a “reminder” solution

I consider my hand suitably slapped😉

I’m i*OS only so can’t help on macOS, but I created a Shortcut which also uses Pushcut Automation Server and Data Jar to do exactly this. (Data Jar is free, but Pushcut Server Extended is a subscription)

Here is a link to the Automators forum where I posted an article.

This could be modified to use Drafts for the text entry portion and then running the Shortcut to submit the Pushcut delayed action.