Hi. Subscribed to Pro and tried to change app icon on Mac but can’t find where to do it. Managed to set on iOS but can’t find on Mac, where is it? Thanks

The macOS doesn’t support changing app icons like i*OS does, so the feature isn’t available in the app.

Thanks for the quick reply. Strange that Mac App Store has description under Pro Subscription of “… customer app icon …” so thought it’s one of the features on Mac. Description needs to be updated, bit misleading :-/

Thanks for pointing that out, oversight to not make clear that is iOS only in that description.

You can change the icon of any app (or file or folder) on the Mac. Just paste the new icon into the app’s Get Info window: 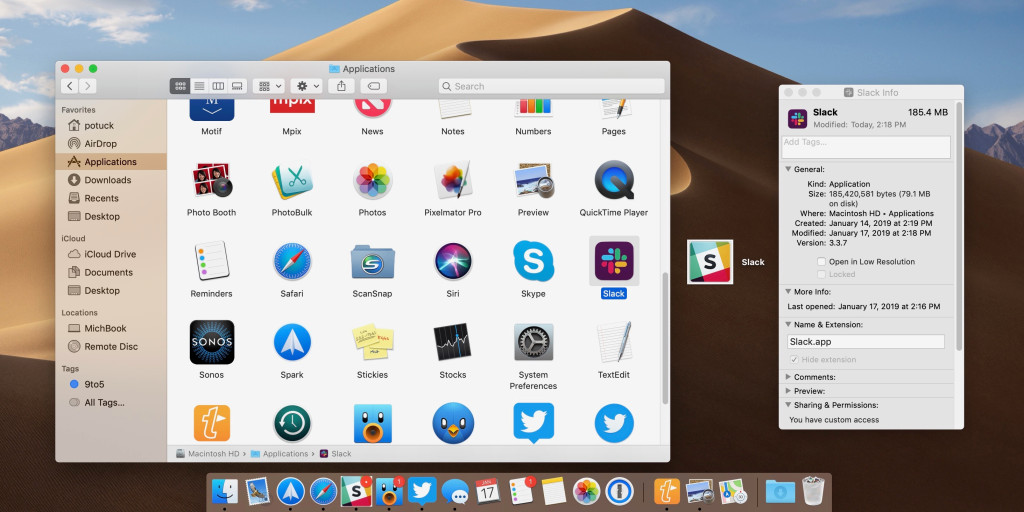 This step by step guide with images covers how to change Mac app icons to give your computer a custom look and feel in a few simple steps.

The most difficult part is finding an image you want to use.

@drdrang is right … finding the right image for the application icon can be difficult.

@agiletortoise I don’t know how many folks would make use of the alternative icons, but perhaps you could consider posting high-res Mac versions of the iOS icons here on the forum.

I love the red version because it really sticks out on my iOS devices. On the Mac, the muted blue icon gets a bit lost on my (mostly blue hued) dock, so a red icon would be nice and prominent.

@agiletortoise, if you’re interested - Tot app on Mac figured out a way to customise app icon allowing change of color

My brain seems to use icon color when scanning the dock / Home Screen for an app, so the icon color really makes a difference for me. The default blue gets lost in the sea of my other blue apps.

It seems easy enough to manually change them on macOS. Does anyone know where to download the beautiful iOS icons? Would you consider making those available, @agiletortoise?

The formats are not exactly translatable between iOS and Mac icons. It may be something I’ll consider, but I think there are some issues with applying custom icons, especially to app downloaded from the App Store, that I have not had time to adequately research.

What about @joelmcintosh suggestion of providing a download of the icons of the iOS app? That way we could change the app icon manually.

Same here - for me, I’d love to have the white one on macOS (similar to how I set up iOS). Always confuses me until I realize that it’s blue on the MacBook…

If it’s difficult to update via the app, having the icon set for download would be great! (I assume they’re there on iOS anyways…)

Mac icons are not the same as iOS icons. It would be hard to create and maintain separate sets for the Mac. You are certainly free to create some of your own using icon creation tools.

I think this was the idea.

If you would post the high resolution versions of the icons somewhere - we would do the conversion to use it on macOS.

I think I would be even able to use a screenshot and make a SVG from it - to convert it further on.

The question is if you would give us permission to do it. 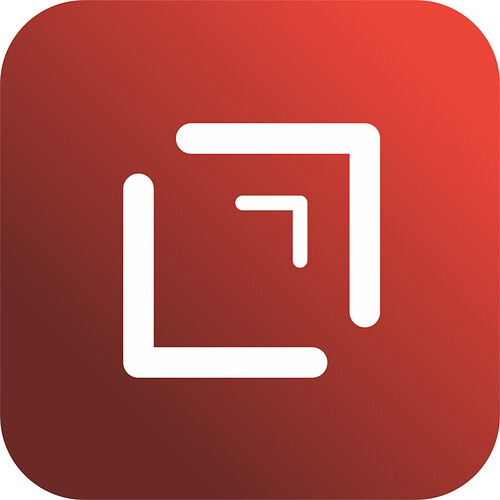 I made a white one for mac. 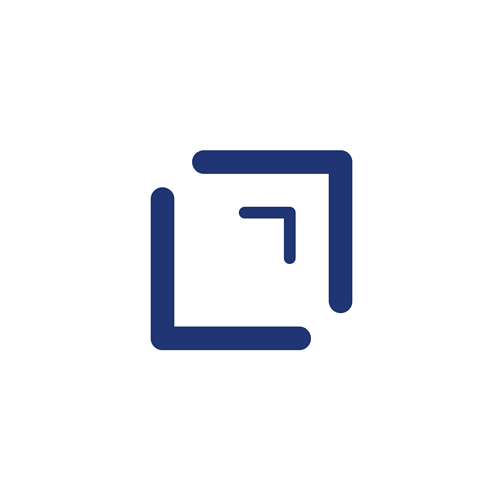 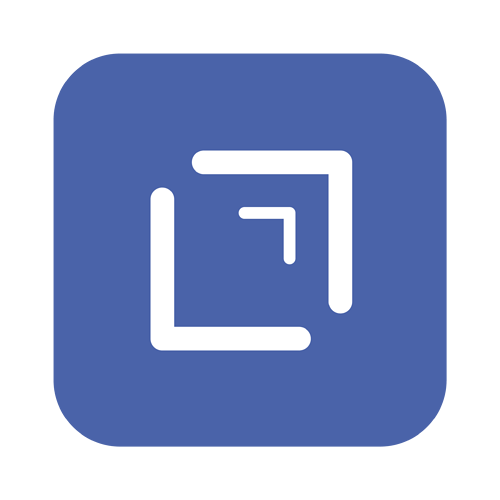 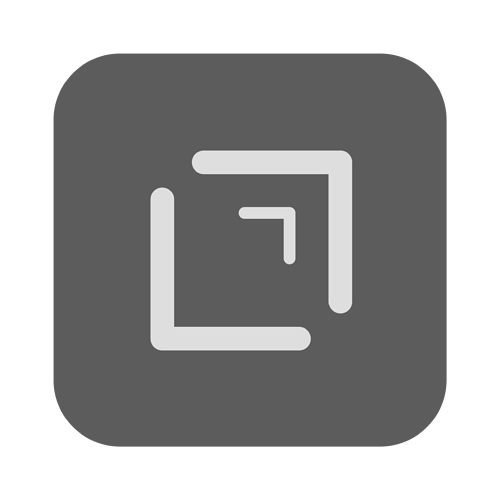 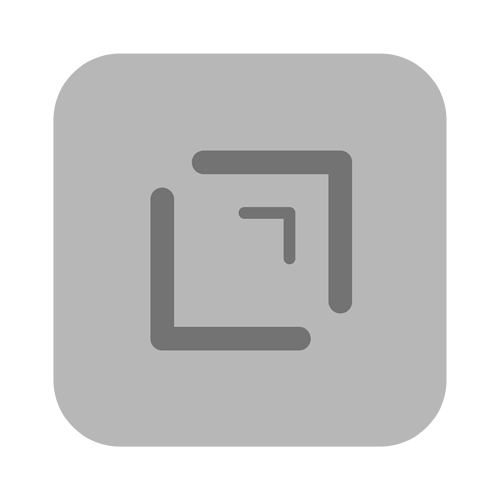 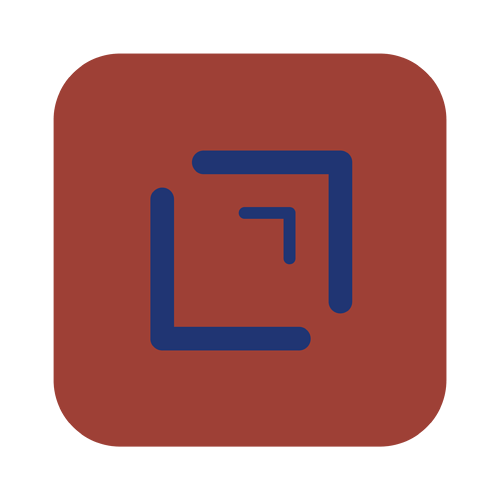 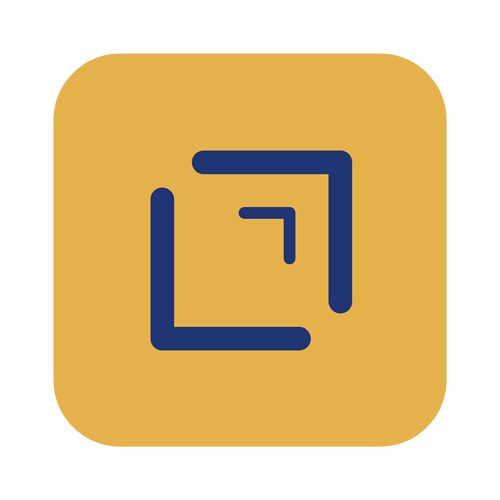 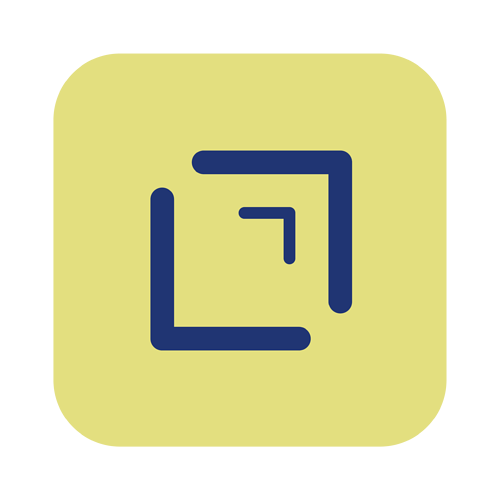 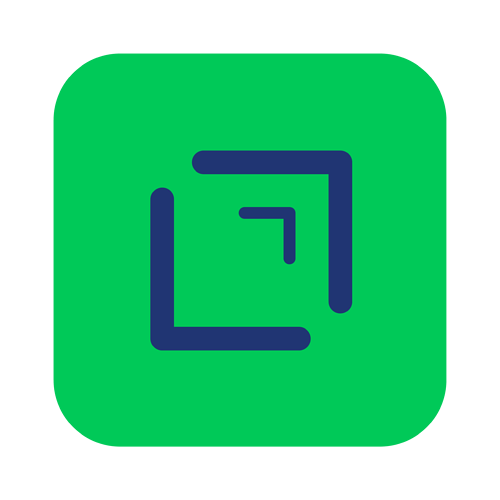 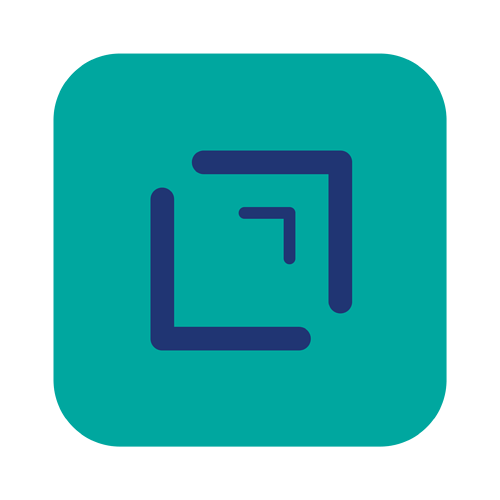 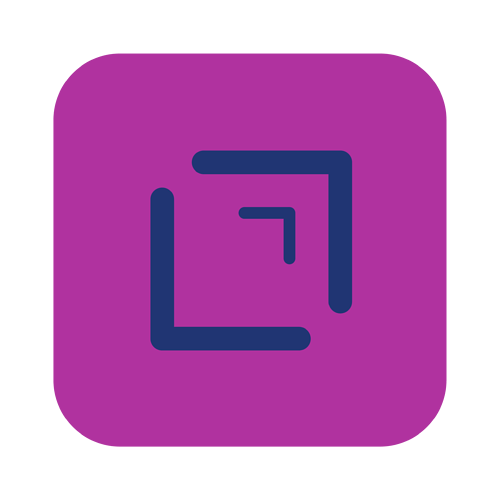 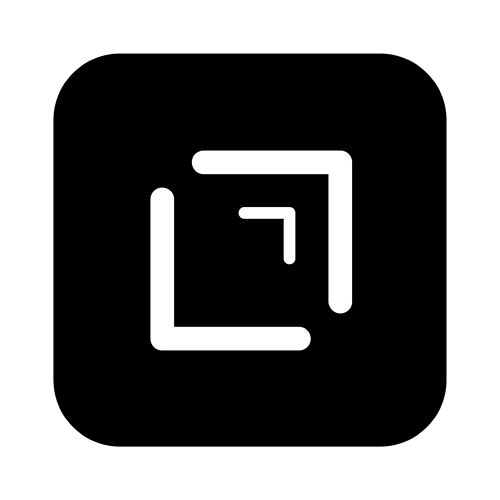 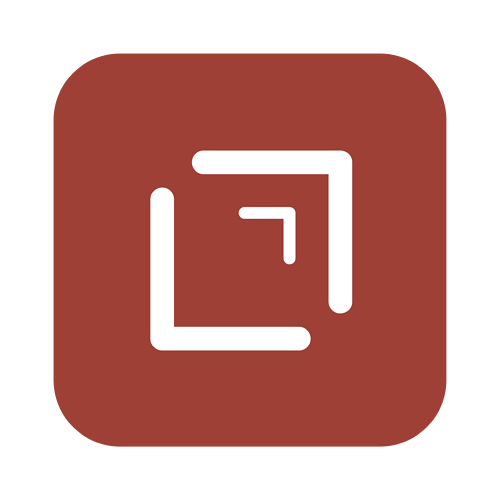 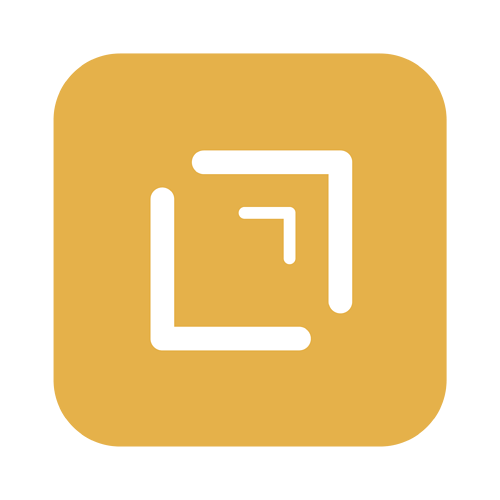 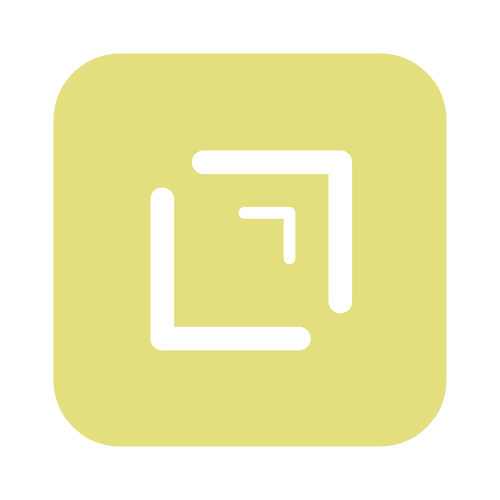 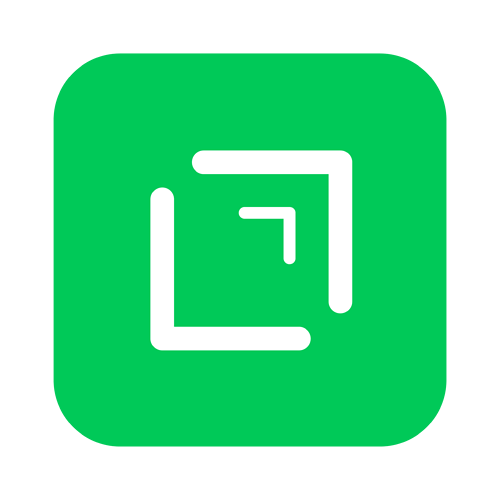 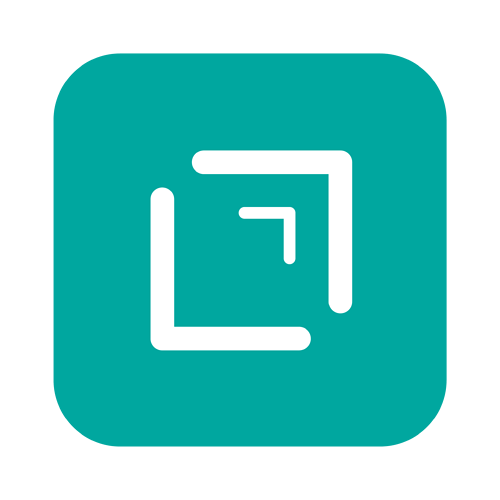 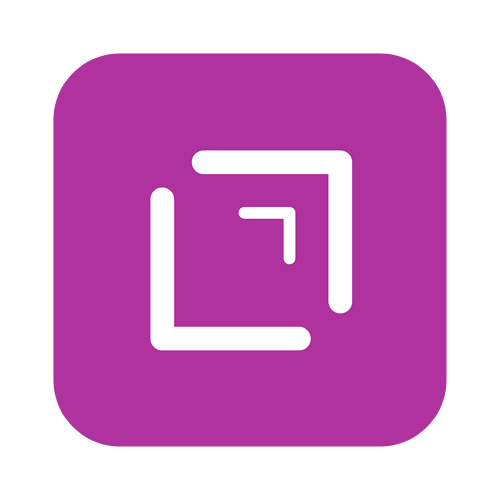 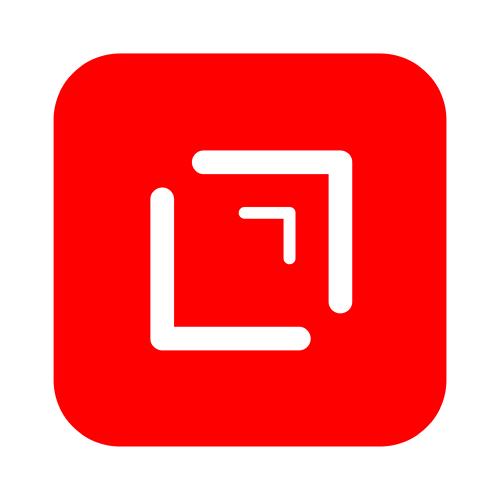 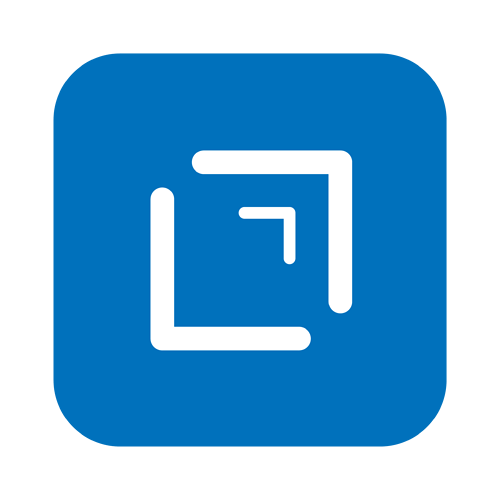 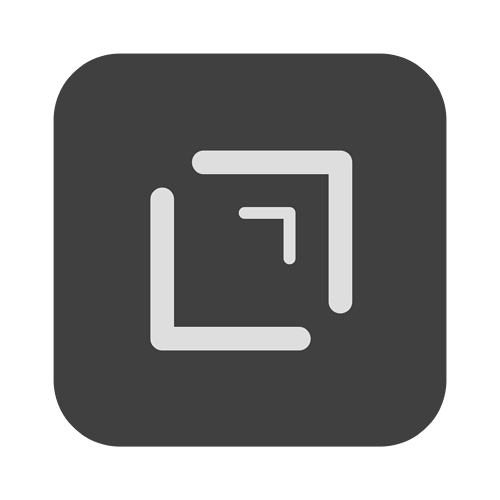 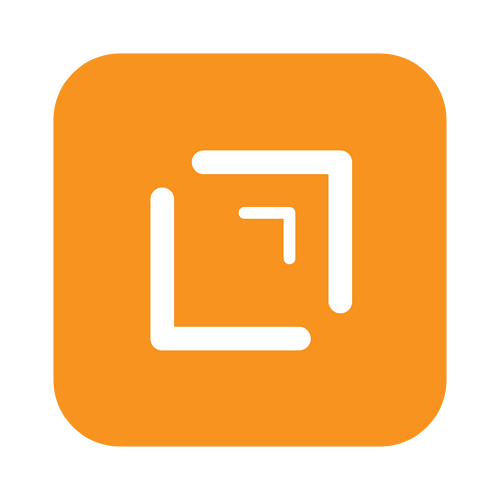 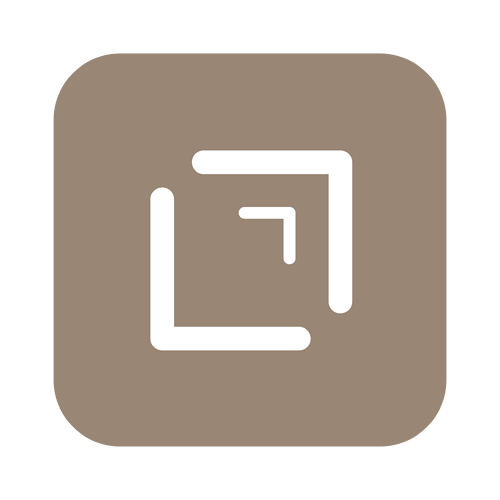 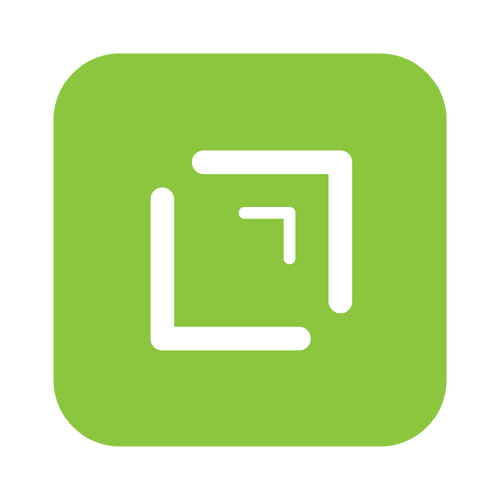 Super nice, thank you. Of all variations, I use the rainbow icon on iOS… Is there a chance to get the icon, so that I could manually change it, @agiletortoise ? Although I know that my Drafts looks different on Mac, its just harder to find it in the Dock.

Wanted the same, so I made it. 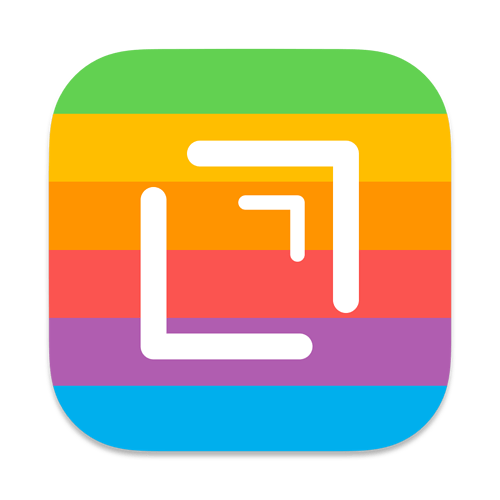 I just realized, that Spark (mail app by Readdle) just carried out the option to change the app icon on MacOS…

Still using the icon @Charlie_Schliesser made (thank you). But still, the option is a feature request. To me it makes no sense having different app icons on iOS and MacOS. If you can’t change it here, why should it be even possible to change it there?

I’d be happy to help however I can, @agiletortoise

Apple does not provide a way for a Mac-native app to change its icon. It is simply not possible to implement this feature in a standard Mac (AppKit) app.

If you have apps on your Mac that allow it, they are likely iOS apps, running on Mac via Catalyst…where Apple has supported the iOS APIs.

As discussed, users can manually change icons on apps in the Finder, if so desired.