JS :: Summing numbers over a range of lines (with Array.reduce)

If we want to sum numeric values over a range of lines or drafts, we can write a reusable sum function in terms of Array.reduce:

Starting with 0 as an accumulator seed value, it adds each current item x to the accumulator a, and returns the sum of the whole list.

So, if we have mapped each line in our draft to a corresponding number,

We can just apply sum to this list of numbers: 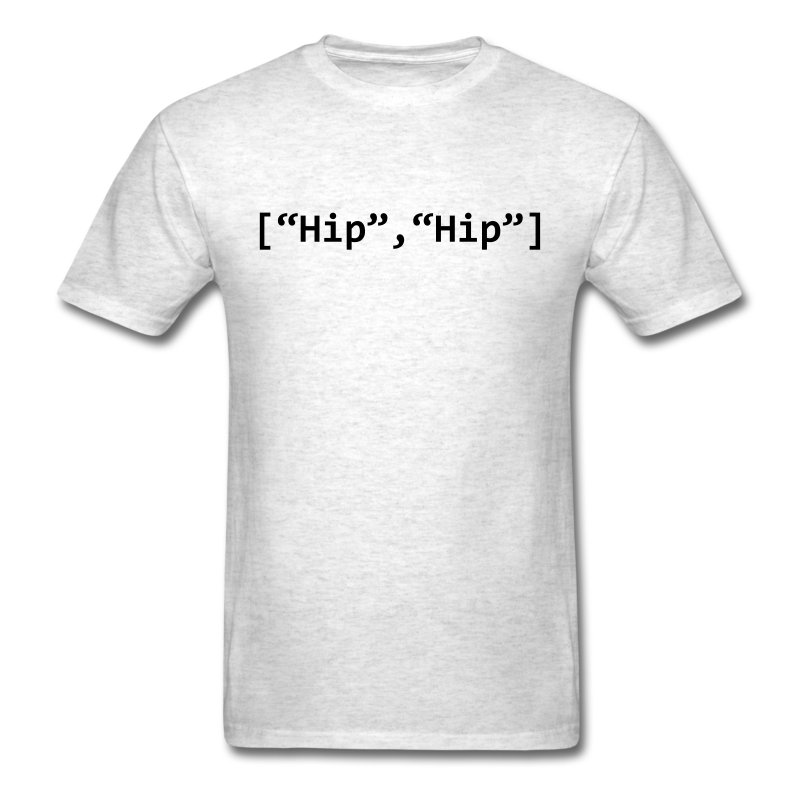 I find these interesting, but there I times I think I’ll just stick with:

Sure – each approach is optimised for different things.

What I personally like about reduce is that it’s

The advantage of just pasting and composing reusable functions like

Is, of course, that it spares us some of the tedium of endlessly reinventing (and re-testing) all our wheels : - )

PS another balance is, of course, between:

In that light, my preference is to waste less debugging time, and be more relaxed about using more ink.

Where you have the perfectly clear and functional

I would tend to add parentheses, just because I have often found bugs that turned on what was (or wasn’t) included in the initial test section, for example.

Or the common coercion of numbers to strings.

Is technically redundant in many contexts, does waste ink, and looks more noisy, but it’s also a way of reducing time looking for bugs later on.

Undetected automatic type-coercions are quite a productive source of unexpected JS bugs. : -)