Executing a function passed by name as a string

I’m trying to execute a function based on the result of a prompt. I extract the name of the function as a string from an array of strings. To simplify my code:

Gives me an error modFunction is not a function.

Looking through stack overflow, I see that there is a way to do this using a “window” context which I’m assuming doesn’t exist in Drafts, or through the eval() function. The same code with

gives me the same error.

I’m probably doing something wrong but what?

You’re right about “window”. That relates to running javascript in a browser window. THERE it makes sense.

I’m probably doing something wrong but what?

First, eval expects a string. You’re passing something else, namely a function call result. And the function is not defined.
Second, eval is considered dangerous (and bad style by some).
Third, what you seem to want to achieve does not even require eval.

Use an array whose elements are functions (and get the spelling right: modList vs ModList?)

One issue with this: It’s possible @Seishonagon wanted to display the function names in some way, as well as then letting the user pick from that displayed list.

Unless you know better, it seems to me there have to be two arrays: A function array and a name array. 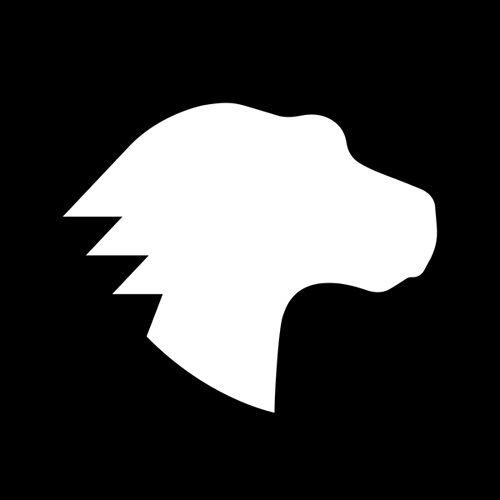 
There’s probably an english version of this text, too.
Generally, JavaScript is fairly good at introspection.
And even if there were no name property on the Function object, an array of objects would be preferable over two arrays, I think:
2 Likes
Seishonagon October 24, 2020, 11:47am #6

Yes, I was trying to display a prompt and execute a corresponding function, with a very similar array to the one @chrillek shows.
My mistake was passing a string instead of the actual function. Taking out the quotes worked a treat!
(The mod/Mod mistake was an artifact of my example, not the actual code

Depending on how you use it, an object of key/value pairs may be more convenient than an array.

yep.
I try to keep a clean house to spot the unsolved things or to find them if I am looking for that excavation solutions.