Drafts as an operating system 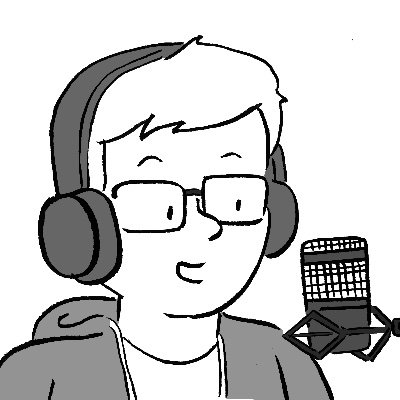 It got me thinking more philosophically about how I use Drafts. Since I’ve been using my iPad Pro and iPhone as my primary computers for over a year (and, yes, I frequently use my iPhone hooked up to an external monitor and a Bluetooth mouse and keyboard), I’ve begun to think of Drafts as my main productivity operating system (built, of course, upon the iOS platform).

Here are the attributes that allow me to basically treat Drafts like a functional operating system:

I’ve only been actively using Drafts for a little over a year, so I’m a novice compared to many people here. But it seems to me that the app is so powerful and flexible that treating it like a primary productivity OS could be an interesting approach.

(Disclaimer: I’m not a programmer and do not work in the tech world, so perhaps I’ve mis-used some terms here, like “operating system” and “platform.” Apologies if that’s true.)

I can’t agree more, writing back this replica using my emacs browser! (or Should I say emacs OS?)

Just kidding! I can see your point on the expandability and lovely customizations you can create from simple pieces.

P.D As I side note, I’m praying for ways to implement emacs org-mode syntax into Drafts. That would be extremely awesome! (Think taskpaper on steroids!)

+1 for org mode! Would love to see that!

Hi, an operating system is a system that operate things.

It’s exactly the way I use Drafts on iOS, ipadOS and macOS through tons of actions ! So yes, for me, Drafts is a real OS that operates text and where action starts.

Heard of interstitial journaling ? Zettelkasten ? It’s all in Drafts and this community helped me a lot to set the system from the one I had beforehand.

The key to use consistently a System is to make it Suited, Simple and Swift (my 4 favorite S :p). Drafts makes it possible : all my actions are customized to my needs and integrated in just 13 buttons above my keyboards. All my drafts (5917 now) are organized within 5 workplaces and 7 tags.

Wow I love this OS