This is implemented in different ways in different applications. I attach some examples of how such mechanism (including beta and stable version) works. Maybe drafts could also introduce such mechanism. It wouldn’t be necessary to download a ZIP, unpack it and change it manually. 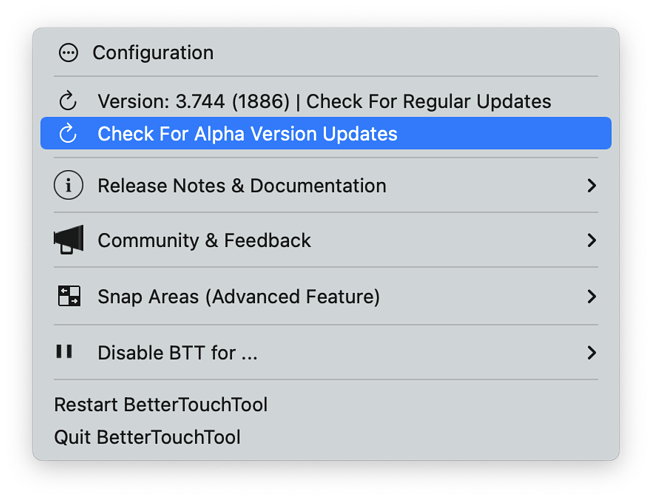 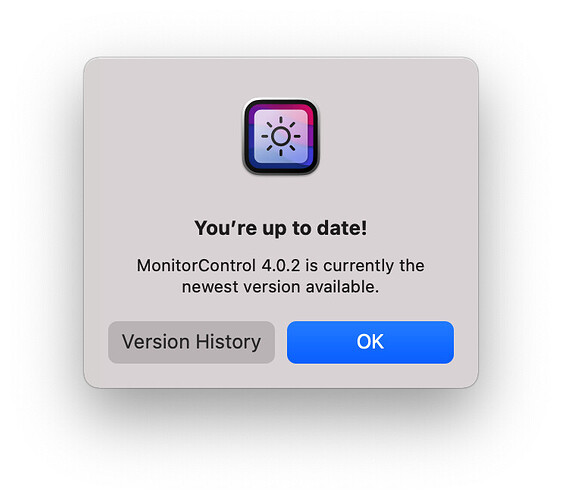 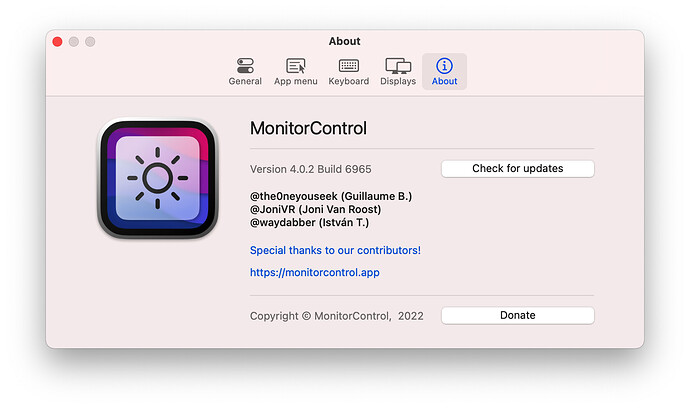 Drafts is only distributed through the App Store at this time. It has its own update mechanism, including the ability to automatically update apps that can be enabled in the App Store app’s preferences.