If it’s now straightforward to enable via iOS, I’d love the ability to select multiple blocks when dragging in arrange mode.

Pick one, scroll a bit, pick a second thing, scroll, pick another, now drag them all to a new location and they land together.

It is not straight forward. It is on Mac table views and that is supported in the Mac beta, but iOS table view’s built-in drag and drop support does not allow for multiple selection reordering. Possible someday I will write a custom implementation, but I’ve been holding off hoping Apple will add support natively.

“new gestures to allow for the selection of multiple items in table views and collection views, which make up for most of the user interfaces found in apps that list large amounts of data. Users will be able to drag with multiple fingers on a list or collection of items to draw a selection” 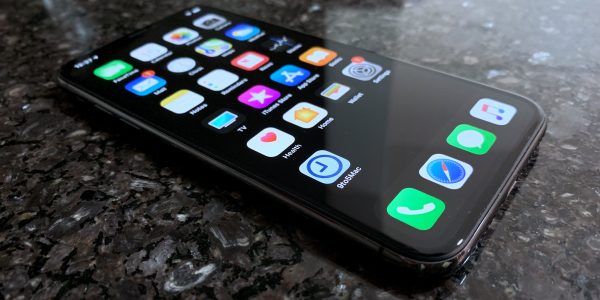 Apple is expected to unveil iOS 13, the next major version of the iPhone and iPad operating system, at its annual Worldwide Developers Conference, which kicks off on June 3rd. Now, people familiar …